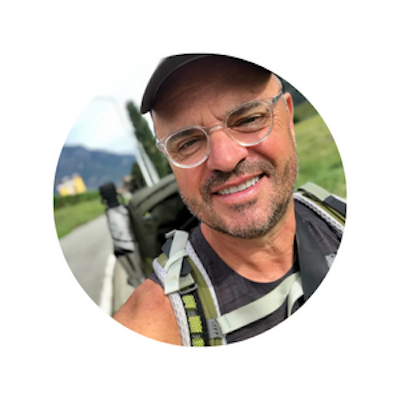 After reading ‘The Pilgrimage’, by Paolo Coelho in 1992, he planned his 2008 trek on the Camino de Santiago and since then has walked over 12,000 kilometers on pilgrim trails in Europe and the US.

Sandy earned his undergraduate degree in medieval history at the University of Washington in Seattle, his MDiv at Garrett Theological Seminary, which honored him in 2006 as Distinguished Alumnus, and his doctorate from Princeton Theological Seminary in gender, sexuality and spirituality. He was executive director of the Church Council of Greater Seattle and served as senior pastor of Seattle’s historic First United Methodist Church.

When he’s not walking he enjoys yoga, sailing and piano. He has two grown sons and his wife, Theresa Elliott, is a yoga master teacher. 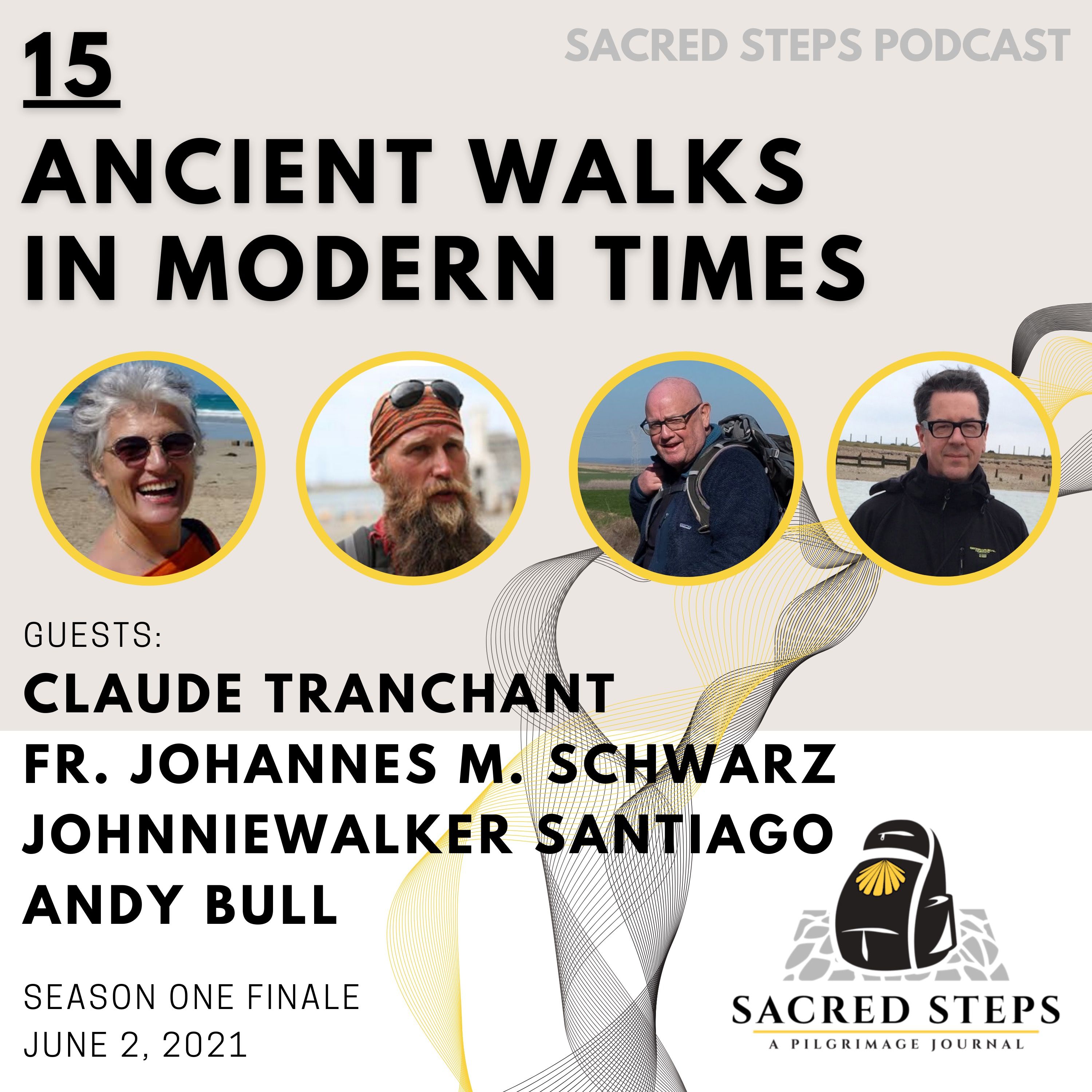 In the Season One finale, author Kevin Donahue (http://www.sacredstepsbook.com) explores the meaning of pilgrimage in modern times, with insights from four of this season's guests, including Australian author Claude Tranchan… 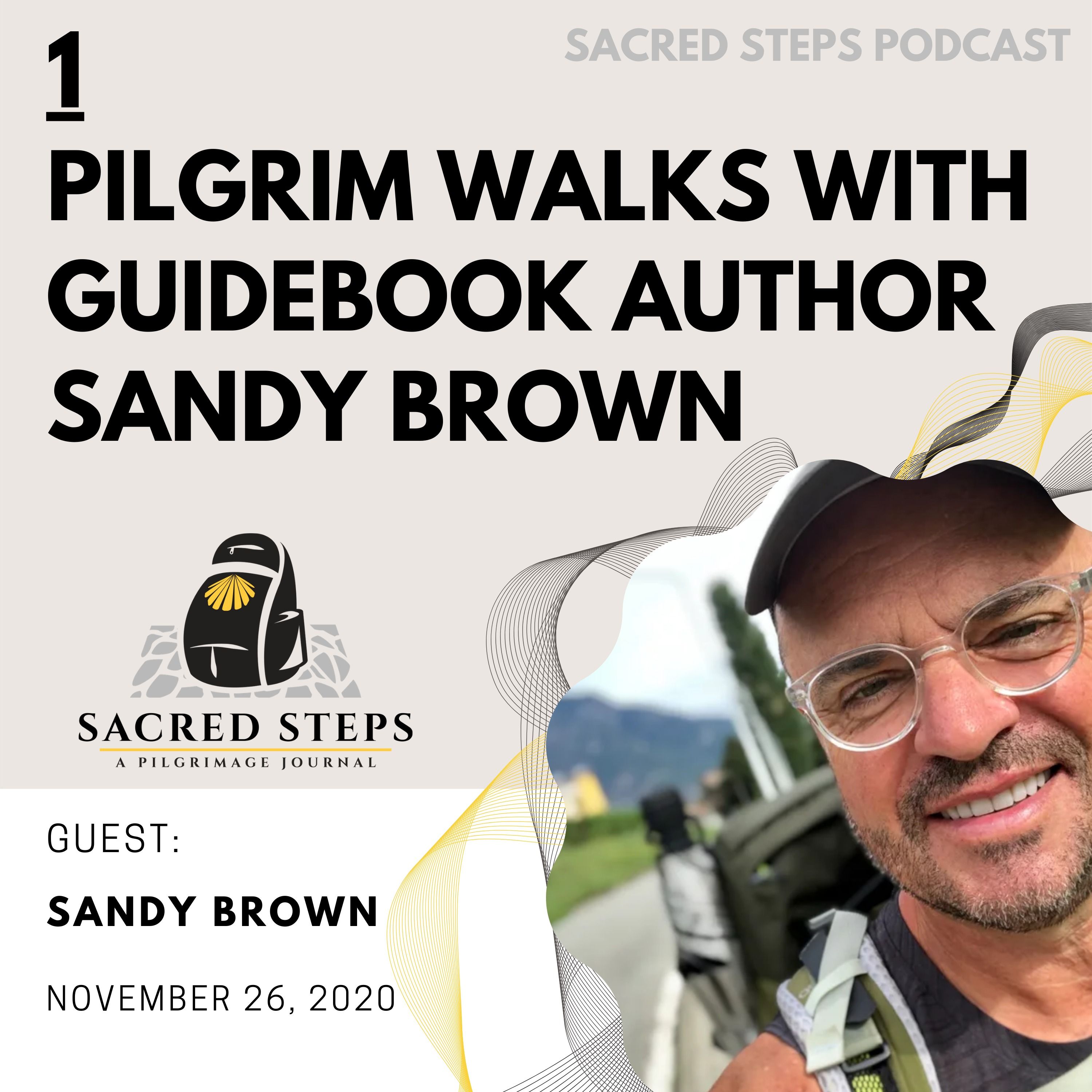