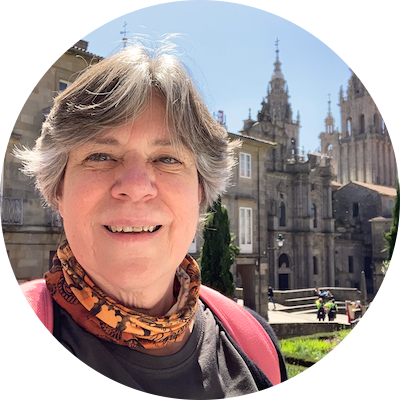 Anne Born is an award-winning, New York-based writer and photographer who has been writing stories and poetry since childhood. She blogs on The Backpack Press and Tumbleweed Pilgrim and her writing focuses on family and life in a big city after growing up in a small one. She is the author of "A Marshmallow on the Bus," "Prayer Beads on the Train," "Waiting on a Platform," "Turnstiles," and “Local Color," and “Buen Camino! Tips from an American Pilgrim.” (The Backpack Press, December, 2017, updated for 2022). Her short essay on the call to the Camino is included in "It's About Time," by Johnnie Walker (Redemptorist Pastoral Publications, 2019).

Her book, "If You Stand Here" is a tour of the Cathedral of Santiago de Compostela for pilgrims. It focuses not on the dimensions of the building or all the various architectural programs, but on the people who have visited the Cathedral over the past 12 centuries. Her latest, "Buen Camino! Tips From a WINTER Pilgrim" is available in paperback and Kindle.

She a contributor to the 2015 anthology, "Love Her, Love Her Not: The Hillary Paradox," edited by Joanne Bamberger. Anne’s essay on her cousin’s collection of Nancy Drew novels was published in the Silver Birch Press "Nancy Drew Anthology" (2016). She is also curator of the Late Orphan Project and a former contributor to The Broad Side.

Anne is also a photographer, specializing in photos of churches, cemeteries, and the Way of St. James in Spain, the Camino de Santiago.

Anne's work has been published in Pan-O-Ply, the Newtown Literary Journal, and in “Me, as a Child,” “All About My Name,” and “My Prized Possession,” Poetry & Prose Series published by Silver Birch Press. Her poetry has been featured in New York at Boundless Tales, Word Up Community Bookstore, and the Queens Council on the Arts. She has been a featured performer in several venues with Inspired Word NYC, at the New York Transit Museum, on Queens Public TV in “The World of Arts,” and with the International Women Artists’ Salon on Salon Radio.

Anne divides her time between the US and Spain. Follow Anne Born and The Late Orphan Project at The Backpack Press, and on Twitter, Redbubble, and Instagram @nilesite. 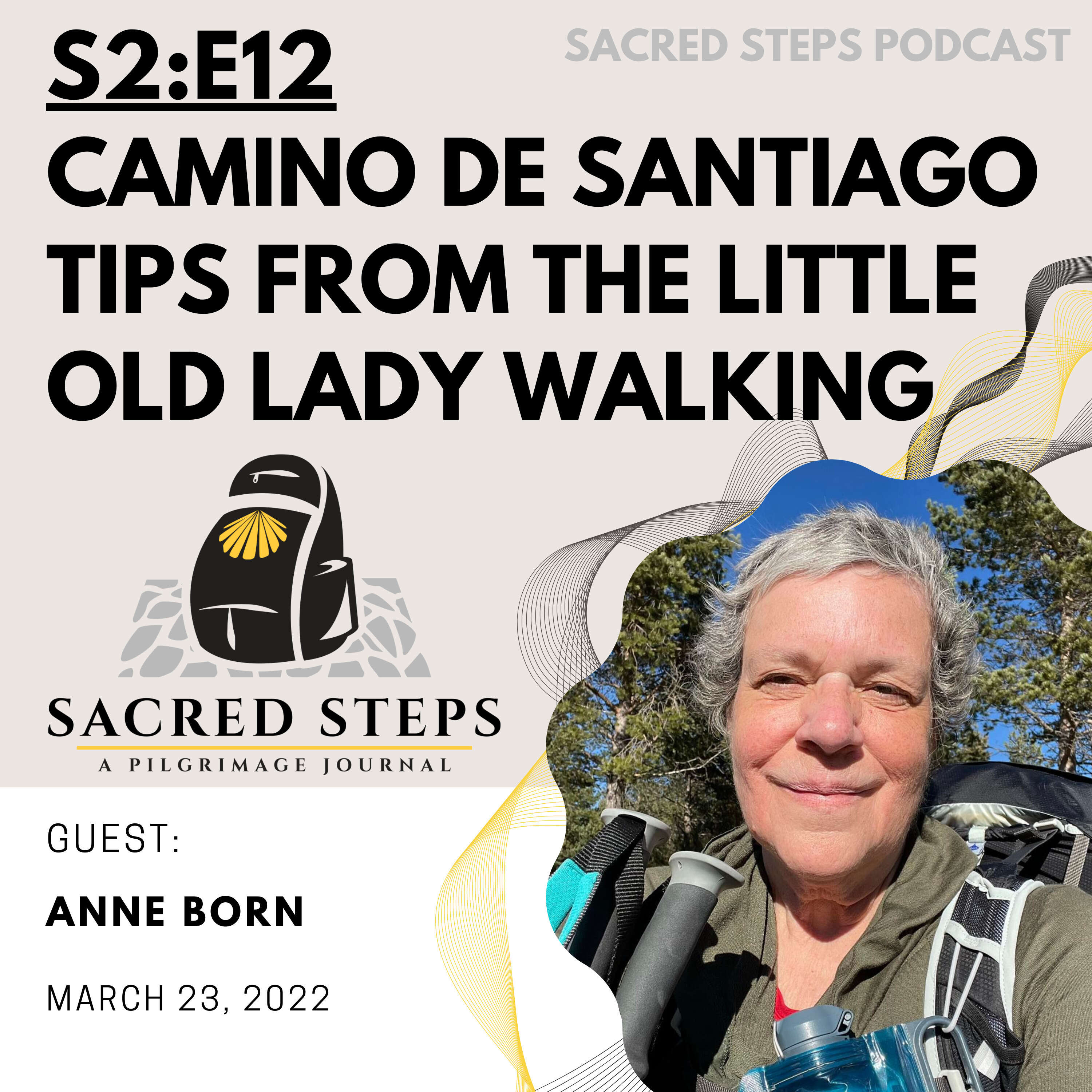